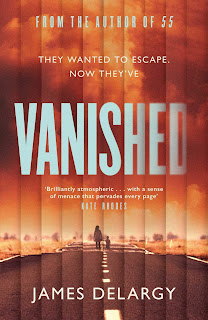 The Kane family, Lorcan, Naiyana and their young son, are desperate to move their young family far away from the hustle and bustle of modern city life in Perth.

The abandoned town of Kallayee, an abandoned mining town in the Great Victoria Desert, seems like the perfectg etaway: no one has lived there for decades. It will be peaceful. Quiet. Secure.

But life in Kallayee isn’t quite as straightforward as they hope. Lights flicker at night. There are noises in the earth, mysterious shadows and tracks in the dust as if their presence is breathing new life back into the long-dead town.

Lorcan and Naiyana refuse to leave. No one can talk sense into them.

And now, no one can talk to them at all.

So, we have a 'vanished' family, the police officer in charge of finding them and their separate viewpoints lead most of the narrative (although some minor characters have their moments too). The story flicks between then and now to lead the reader along (but not always to where you might be expecting). If this sounds vague that's only because I really don't want to spoilerise things for you.

One thing I couldn't shake was how, in the early stages of the story the family heard noises in the 'deserted' town and the young kid 'sees people' it reminded me so much of The Famous Five. As things progress though and we get down to the nitty gritty though the pages start to fly by, the answers you think you have change every ten minutes (ish).

A cracking mystery thriller set in the marvellous Australian Outback (I've read a few this year set in Australia and am hoping for more - certainly makes a change from the usual NYC, LA,Vegas, London et al) 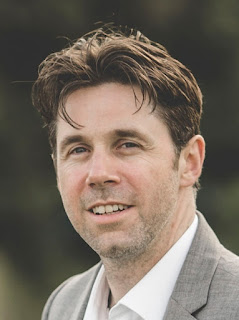 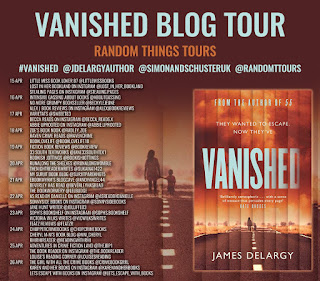