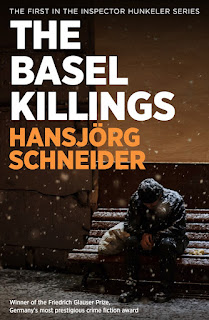 It’s the end of October, but it could be December. It is just after midnight when Basel Police Inspector Hunkeler, on his way home and slightly the worse for wear, approaches old man Hardy sitting on a bench under a streetlight. The usually very loquacious Hardy is ominously silent—his throat a gaping wound. It turns out he was first strangled, then his left earlobe slit, its diamond stud stolen. The media and the police come quickly to the same conclusion: Hardy’s murder was the work of a gang of Albanian drug smugglers.

But for Hunkeler that seems too obvious. The trail leads him deep into a dark world of bars, bordellos and strip clubs, but also into the corrupt core of some of Basel’s political and industrial elite. On a more sinister level, he will soon discover the consequences of certain events in relatively recent Swiss history that those in power would prefer to keep far from the public eye.

Although this book is set in Switzerland it feels very much like it would be at home in the Nordic Noir section of the bookstore. When this novel starts and our hero, Hunkeler, finds a man murdered and left on a bench you can just feel the cold air, the 'Nordicness' of it all. You can almost see the BBC4 subtitles in the picture your mind creates.

Hunkeler is at the later end of his career, he's grumpy, old, battered and probably drinks too much. While his younger colleagues are quick to blame 'foreigners' (in this case Albanians) Hunk is not so sure and digs deeper (you knew he would really, didn't you. These old grizzly cops never just let things lie).

His investigations soon dig up secrets others, many of whom are in positions of power, would rather see remain buried.

I have not read many crime novels set in Switzerland (if any) but if they are half as addictive as this I will be adding it to my list of countries to search out more from. 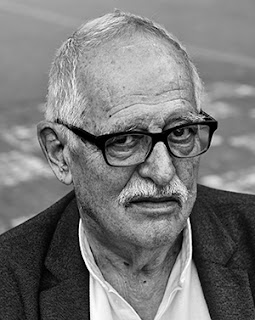 Thanks again to Anne Cater for inviting me onto this tour and providing the review copy. Please look at the reviews by the other bloggers on the tour (below) 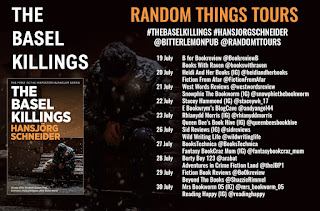