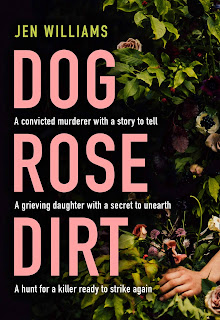 About The Book
What if your mother had been writing to a serial killer?
A convicted murderer with a story to tell
Serial killer Michael Reave – known as The Red Wolf – has been locked in Belmarsh Prison for over 20 years for the brutal and ritualistic murders of countless women.
A grieving daughter with a secret to unearth
Ex-journalist Heather Evans returns to her childhood home after her mother’s inexplicable suicide and discovers something chilling – hundreds of letters between her mother and Reave, dating back decades.
A hunt for a killer ready to strike again
When the body of a woman is found decorated with flowers, just like his victims, Reave is the only person alive who could help. After years of silence, he will speak to Heather, and only Heather.
If she wants to unearth the truth and stop further bloodshed, she’ll have to confront a monster. 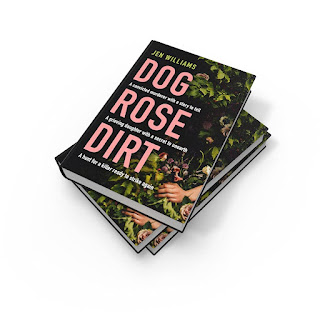 My Thoughts
Right, just getting this out there from the off, I know Jen Williams as a fantasy fiction author (The Copper Cat Trilogy, The Winnowing Flame Trilogy) of the highest order. When I heard she was writing a mystery thriller (my other favourite genre) I was excited to see what she would do, how she would switch from a genre known for 'sprawl' to one which needs to be tight - and I'm happy to say she absolutely nailed it.
The lead character returning to a home town they vowed they'd left forever has been done many times before but somehow Williams has made it feel fresh. This may well be down to Heather Evans herself - no simpering, loveable homegirl here, Evans is often quite unlikeable and not easy to get on with but her spine is a rod of determination and ballsiness. When she is going through her recently deceased mother's things and finds she has been writing to a convicted serial killer you just know she won't let that lie.
And then the murders start again, but Michael Reave is locked up, so who is the copycat killer? Who is leaving creepy messages for Heather. To solve all this Heather is going to have to come face to face with The Red Wolf, dig back into her family history and brace herself for what she may uncover.
I found this to be a very tense read (in a good way) and thought I'd sussed out what was going on most of the time but I was still caught out by the end. I've read this book twice as the American version (released as A Dark And Secret Place) came out earlier and I managed to bag a Netgalley copy of that so to find I was still struggling to put it down on the second read says a lot to me about the quality of the writing.
One of my favourite and most enjoyed thrillers of recent times. Very Highly Recommended
5/5* 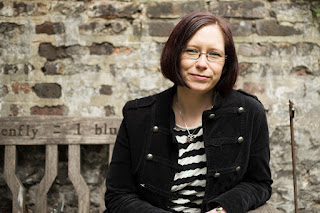 Thanks as always to Anne Cater for inviting me onto this Blogtour and Harper Collins for providing the book to review (which didn't influence me at all. As always all views are mine and mine alone) Please have a look at the posts by the other bloggers on the tour (below) and see what they have to say 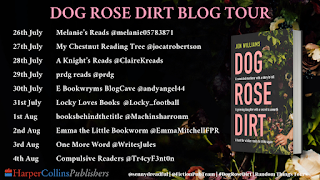