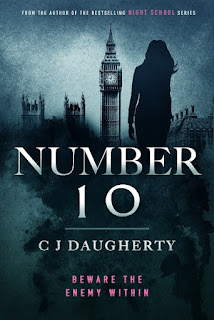 Being a 16 year old girl isn't always easy. When you are the daughter of the Prime Minister things are even tougher.
When Gray is photographed drunk outside a nightclub she is grounded and her security detail is changed to a much tougher one who are immune to her attempts to get around them. Things get worse when she accidentally overhears a seemingly Russian led plot to kill her and her mother (the PM don't forget).
With no proof nobody will believe her so Gray enlists her best friend and the son of the Leader of the Opposition. Maybe between the three of them they can save the day...
Number 10 is a novel aimed at teenage readers but the story is engaging enough that it will appeal to older readers too (I'm 53 and thoroughly enjoyed it). The idea of having the PM's daughter as lead character and working (and falling for) the son of the opposition leader works really well and did leave me thinking maybe if we left things to the kids we'd maybe be better off.
So yeah, good storytelling, good characters and a pace that doesn't let up makes Number 10 a cracking read. I'll certainly be looking for more from C J Daughtery
Number 10 was published on 10th November
https://www.amazon.co.uk/dp/1838237410
https://youtu.be/5jJdx-vhmsc 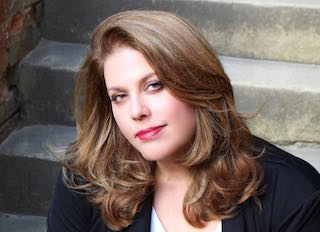