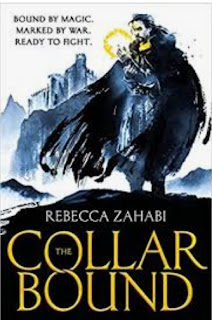 On the other side of the Shadowpass, rebellion is brewing and refugees have begun to trickle into the city at the edge of the world. Looming high on the cliff is The Nest, a fortress full of mages who offer protection, but also embody everything the rebellion is fighting against: a strict hierarchy based on magic abilities.

When Isha arrives as a refugee, she attempts to fit in amongst the other mages, but her Kher tattoo brands her as an outcast. She can't remember her past or why she has the tattoo. All she knows is that she survived. She doesn't intend to give up now.Tatters, who wears the golden collar of a slave, knows that this rebellion is different from past skirmishes. He was once one of the rebels, and technically, they still own him. He plans to stay in the shadows, until Isha appears in his tavern. He's never seen a human with a tattoo, and the markings look eerily familiar . . .As the rebellion carves a path of destruction towards the city, an unlikely friendship forms between a man trying to escape his past and a woman trying to uncover hers, until their secrets threaten to tear them apart.

I could say I enjoyed this novel, but to be fair, that would be something of an understatement. The world Zahabi takes us to is one on the brink of war and is populated with an interesting bunch of character types each feeling individual and all interacting well together.

And then there's the magic! Mind duels!! Seriously awesome stuff! I do like magic to make me 'feel' and The Collarbound certainly does that.

The story itself felt, not so much a slow burn but more of a steady one, reminding me at times of Robin Hobb, leading the reader to discover the world at just the right pace.

Also, and I don't see this often, The Collarbound took me right into the world, especially at The Nest to such a point I can actually see, smell, feel the world of the story. This takes a special kind of storytelling and it seems (to me at least) Rebecca Zahabi has it in spades.

Is it too early to say Book of the Year? Maybe, maybe not but The Collarbound is going to take some beating. 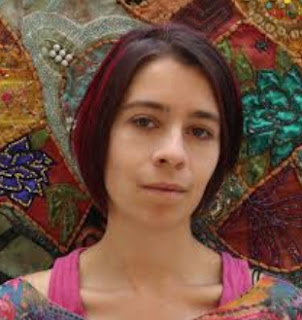 Please have a look at the reviews from the other bloggers on the tour (below). Thanks to Gollancz for sending me a review copy (also for inviting me to the Books of 2022 event where I got to meet the author, so, signed copy - Yay! And RZ is just as lovely a person as you could hope to meet) - this has not influenced my opinion of the book at all. 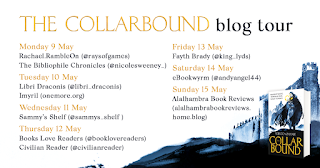