A River Of Bodies by Kevin Doyle 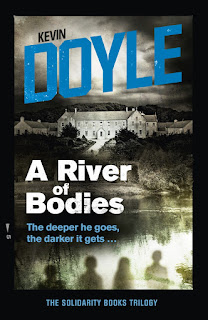 Right, first things first, this is, as I said, the second in a series so, although you can probably get away with it, you would benefit more from reading #1 To Keep A Bird Singing first.

Right, onto the book. The setting is Cork, Republic of Ireland in 2010. These are dark times, austerity is kicking in hard and revelations about Ireland's past make for uncomfortable reading.

Noelie Sullivan 'disaffected ex-punk and grassroots activist' has been investigating missing boys from an Industrial School and his enquiries have made him and his friends some dangerous enemies.

Dodgy priests (that's putting it mildly!), abuse of children in care, bodies buried in ruins it's all here and over it all lies a sense of impending threat for our heroes. The recent Irish scandals feature strongly and it feels unsettling at times. But that doesn't detract from the fact that this is a good story that will keep you (WARNING!!! CLICHÉ ALERT! ) on the edge of your seat throughout.

The only real issues I had with this are personal ones - I really didn't like the name Noelie (picky I know but there you go) and there is a character known as Black Gary who is always referred to as such. It's always 'Black Gary this, Black Gary that' nobody ever calls him just plain Gary.

The setting of Cork and the Irish Republic meant I had to look up a few things I didn't know but that only added to the sense of place.

There was a lot of rehashing of 'what's gone before' in River but as a middle book that's to be expected I guess. Middle books are often mainly about setting things up for the big finish in book 3. That said, I got through this in 2 days.

The real test then is will I read book 3 when it comes out and that's a resounding yes.

As always, thanks to Anne Cater for inviting me onto this tour and now you've read my thoughts on the book please try and find some time to look at the blog posts from the other reviewers (above) on the tour 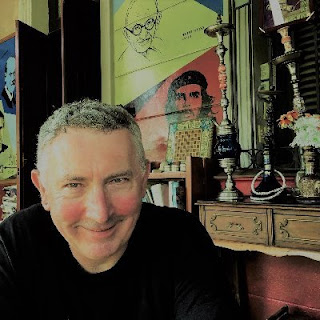 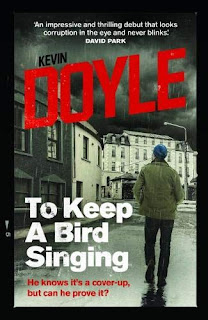