The Vagabond King by Jodie Bond 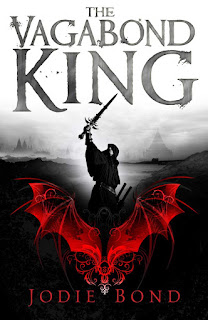 Welcome to Day 3 of the The Vagabond King Blogtour.

Well, this was a nice surprise. So many times in fantasy fiction the hero is a turnip farmer or somesuch who turns out to be the prophesied king. In this, Book 1 of Jodie Bond's trilogy we have a Prince who's land is attacked and on escaping his life takes a definite downward turn.

As the titular Vagabond King though and with the help of a witch, a rebel soldier and a woman touched/cursed by a God he plans to return and take what is his. And that, my friends, is just the bare bones of this gritty, bloody, sometimes downright nasty (but oh so wonderful) book.

The people here are ruled by three Gods (of Air, Earth and Water) and, as you would expect, they are Gods of the meddlesome variety. It is a world where the rich get richer and the poor get poorer but maybe there's a change in the air. If anything I would have liked a little more backstory for some of the characters as our motley band all have 'issues' and 'stuff to overcome' but that may come with later volumes

The world building here is really good quality and it feels very much like the rich heritage and myths of the author's native Wales shines through (which is another pleasant change to the norm). 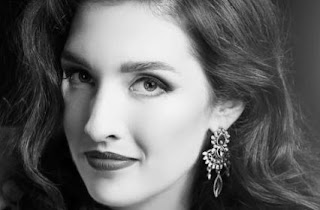 Thanks as always to Anne Cater for inviting me onto the tour for this book, Parthian for supplying the review copy and please, if you get the chance, have a look at the other blog posts on the tour 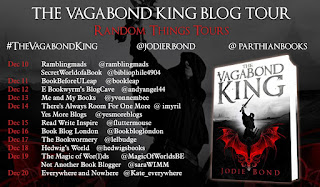